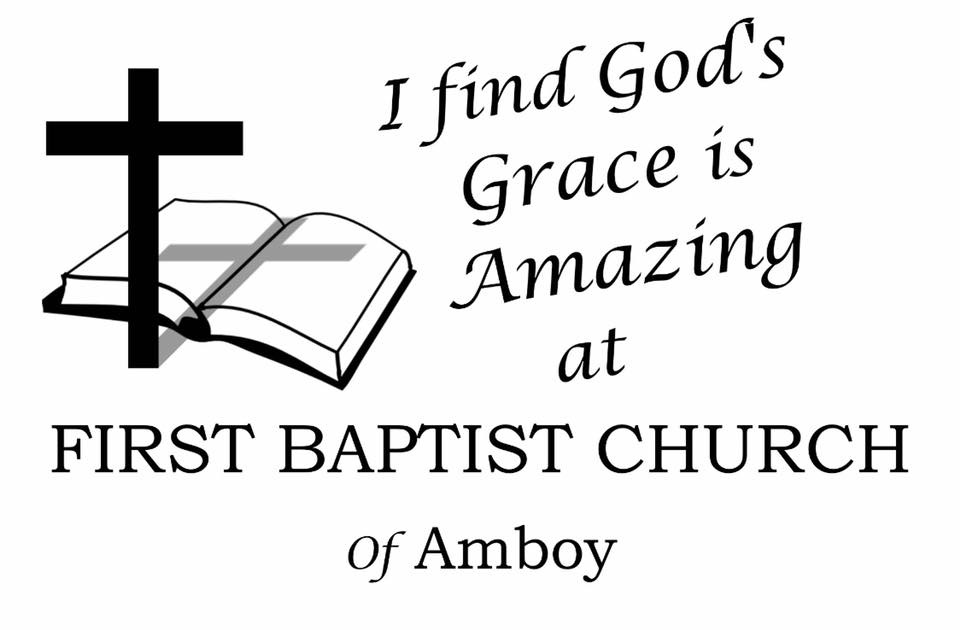 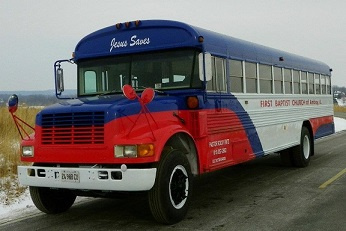 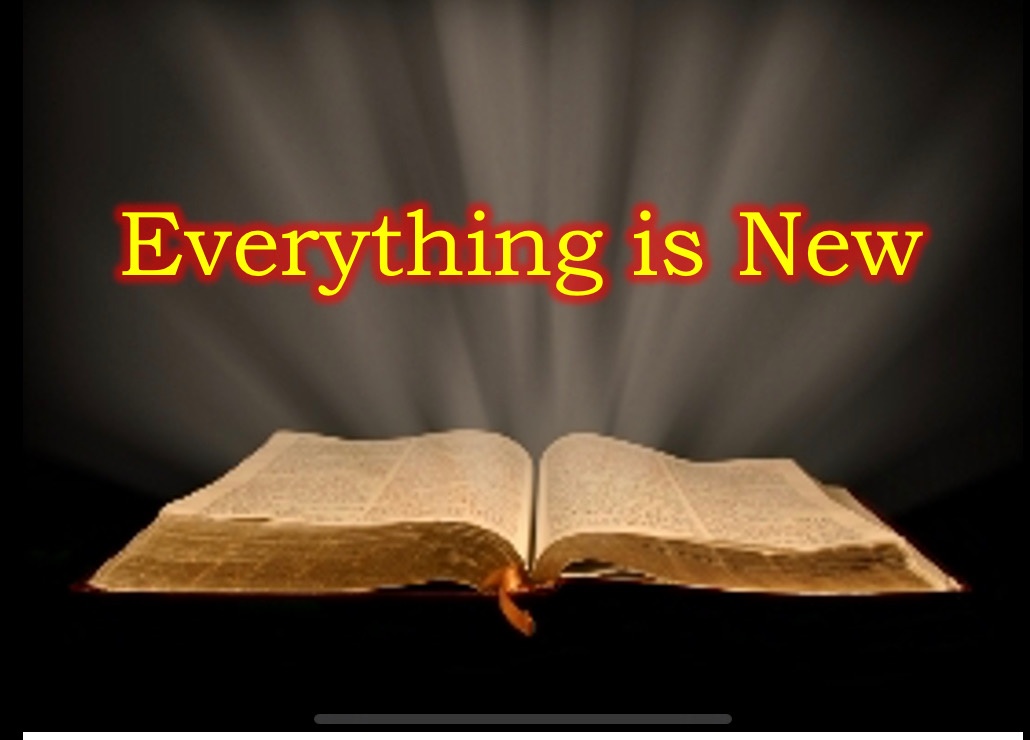 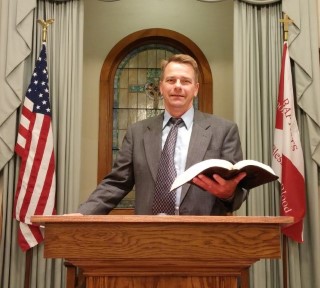 Thank you for visiting our web site. When you are in our area, we hope to meet you in person. It would be an honor and a blessing for us to be a blessing to you.

We are an Independent Bible believing, Baptist Church. Our desire is to proclaim Salvation in Jesus Christ to our community, and live our lives according to His divine plan. We would invite you to experience, not a religion, but a relationship with Jesus Christ our savior. If you live in our area, we would love to have you join in the loving fellowship of this family of God at First Baptist Church.

You will find us to be common small town people from every walk of life united together to serve the one who hath called us out of darkness and into His marvelous light. We enjoy our Christian life, and hold strong to the eternal truths of the Bible. We do not follow after the cunningly devised fables and fads of modern Christianity. We have found that the King James Bible still works just fine, modesty and morality are not out dated, the old hymns of the faith are still good, and that God's plan for the family is still the best.

Welcome Back to Sunday School

“Welcome Back to Sunday School”

Why your pastor recommends Sunday School.

In a recent interview with a young man preparing for the ministry, I was asked. “who were the greatest influences in my life?” My immediate response was my pastors (I’ve only known two) and my father. I then realized that the ones who influenced me the most as far as my daily, personal, and practical Christian life were my Sunday School teachers. Since my salvation as a teen, I have been under the ministry of only four Sunday School teachers. Just as important as the lessons these men taught were the friendships and relationships both in and outside of the classroom.

There is no question as to the value of a loving and Godly Sunday School teacher. For the last three centuries, there has been no more effective tool used by Churches to win and instruct Christian disciples than the Sunday School. Since the establishment of our local Church in 1855, Sunday School (sometimes called “Sabbath School”) has played an important roll. Recently I read biographies of two familiar men of God and was struck by the value they placed on Sunday School.

John Newton (1705-1807) is most remembered today as the author of “Amazing Grace”. This familiar song has been a favorite of many and has been used to describe Newton’s personal testimony. However, Newton was best known in his day as a pastor in England. One of the greatest priorities in his years as a pastor was the Sunday School. He began writing poems to help his students, young and old commit to memory the major themes and doctrines of the Bible. While pastoring in Olney, England, his friend William Cowper persuaded him to publish these poems in a book. These poems were printed in the “Olney Hymnal”, which transformed Church music. When Newton wrote these poems, he had no idea they would ever be used outside of his Sunday School.

George Müller (1805-1898) is remembered today as a great man of prayer and for his work among orphans in Bristol, England. His faith in God and love for children has been an example to multitudes of Christians. The organizational skills and multitudes of unnamed laborers and volunteers necessary to run his ministry are astounding. The heart of his ministry was to help orphaned children of all ages not only to survive, but to be instructed in the Word of God. The “front line” of his ministry was the Sunday School which enrolled thousands of young people.

Many others could be mentioned as examples of the influence and value of Sunday School. I have personally stood on the street in Boston, Massachusetts where a small plaque marks the site where a Sunday School teacher won a young shoe salesman named Dwight Moody to Christ in 1855 (one month before our Church was organized). D.L. Moody became a world renown evangelist for Christ and promoter of the Sunday School. Only eternity will reveal how many souls have been reached and lives transformed through Sunday Schools and the teachers inspired by his ministry and legacy.

Sunday School has repeatedly proven to be the best place for both teacher and student, adults and children to grow in the Grace and knowledge of Christ. Our media crazed world is overflowing with many voices claiming to speak for God. We have a time-tested treasure where we can instruct and apply the truths of God’s eternal Word on a personal level in our Sunday School. “Ye therefore, beloved, seeing ye know these things before, beware lest ye also, being led away with the error of the wicked, fall from your own steadfastness. But grow in grace, and in the knowledge of our Lord and Saviour Jesus Christ. To him be glory both now and for ever. Amen.” (2 Peter 3:17-18).

See you in Sunday School,

What Standard? from Lehigh Valley Baptist Church on Vimeo.

Verse Of The Day